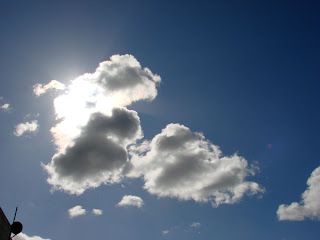 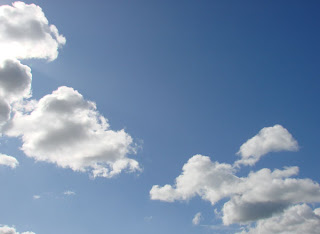 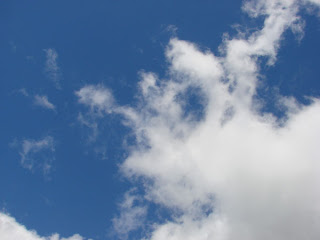 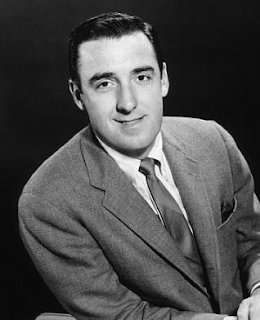 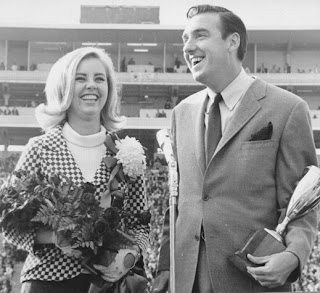 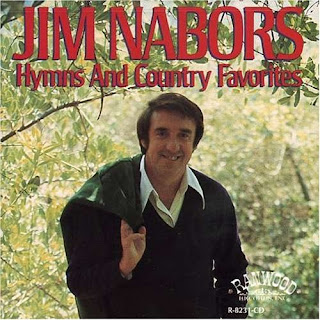 Hello everyone,
Thank you for your comments on FaceBook. If you like, please post them here, so more people can participate in discussion.
I recently had a chance of a lifetime to interview God, the creator of our universe. I'd been phoning his people for some time, and he finally agreed to a phone conversation. I was disappointed that I didn't get to see him, but he said it was a bad hair day, so I really wasn't missing anything.
For the record, God has a rich voice, similar to that of the late Laurence Olivier, when he narrated the series World At War.
Interview with God
About HIM: 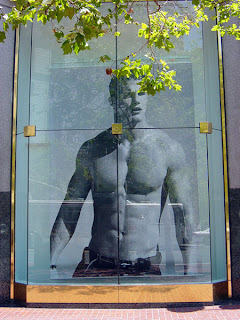 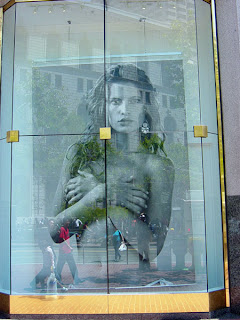 JPT: Can you tell me something about yourself? What should every human know about their creator?
God: That’s tough. I’d like to tell you something useful, because your life is short and you need all the useful information you can get. The thing is, I’m not sure I can say anything about me that will help.
I’m slowing down here, can you be more specific?
JPT: Suppose you were human and we just met. We’ll be friends or do business together. What can you tell me about God that would be important? 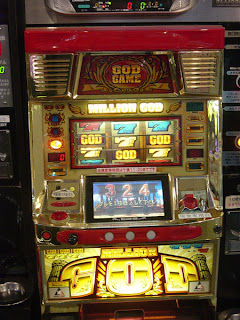 God: I’m kind of boring. My attention gets trapped in whatever project I’m working on, and I don’t think about anything else. Right now I’m between projects. I’m running late, getting my plan together for 2010.
JPT: What project did you just complete?
God: I tried to make a universe where the strongest communicating force was smell. In your universe, light and gravity link matter together. But in the new one, every object would smell every other object.
JPT: Are you pleased with the result?
God: No, it was a complete disaster. I got in the middle of making it, and realized I’d have to give every little bit of matter consciousness, so the smelling would be meaningful.
JPT: And a nose, every asteroid would need a nose, right?
God: Yes, but that part was easy. It was the consciousness that mucked everything up. Soon I had a sea of molecules, all arguing with each other. It was just a bad idea, really. I wiped it out after Thanksgiving.
About HIS Creation:
JPT: What were you thinking when you made this universe we live in?
God: I wanted space in the plainest sense — distance, empty of anything. I’m a minimalist. I wanted to see how much I could take out, and leave it uncluttered. Just before your universe, I made one with no matter whatever. There was just me, roaming around in this black void.
JPT: Sounds like you achieved the perfect minimal environment.
God: Well, you might think so. The problem was, there were no markers. I could travel through vast stretches at a bazillion miles per hour, but it felt like sitting still. And even though I had all this room, without reference points it was quite claustrophobic. I may as well have put myself in a shoebox!
JPT: Did you react against that minimalism when you put so much matter in this universe?
God: No. Have you studied astronomy? I put just enough stuff in here to mark the empty space. I was aiming for an uncluttered cosmos. Did you ever see Woody Allen’s movie, Interiors? I wanted a universe like the almost-empty rooms in his opening scenes.
JPT: Is our universe infinite?
God: It has limits, but you’ll never bump into them; they’re too far away. So if you’d like to think of it as infinite, that will work. You’ll never be contradicted.
JPT: What about the Earth? What did you have in mind there?
God: I wasn’t aware Earth existed, at first. Later it looked like a suitable petri dish for experiments. I liked watching the bacteria reproduce, until it got out of hand. Soon other life had to compete with the bacteria, or they’d cover the whole ball with slime. Of course it got covered with slime anyway, just from different organisms. 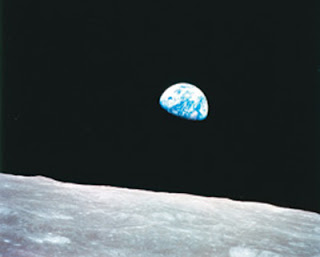 JPT: So Earth wasn’t created specifically to produce humans?
God: Good heavens no! Why would you think so? Oh, I know why. It’s that psychology term, what was it?
JPT: “Projection?”
God: Yes, that’s it. You’re important to yourselves, which is natural enough. But because you have this strong feeling, you project it onto the larger environment and onto me.
JPT: So you’re not . . . interested in people?
God: Well no. I’m sorry to disappoint you. If it helps any, I do find you slightly interesting, but it’s an interest as slight as your size, contrasted with what you see around you. The bacteria were interesting for a while, but humans are just humans.
JPT: Does intelligent life exist on other planets?
God: I don’t know; haven’t checked. Why do you ask?
JPT: If it did, and we could know about it . . .
God: Yes, go on.
JPT: I’m not sure, but it would broaden our understanding, wouldn’t it?
God: Look, I’m beginning to like you, but you really must start thinking before asking me silly questions. Let’s say there’s an advanced civilization on another planet. Why would they want to contact you? Do you realize how far the nearest star is? You won’t get there in a few minutes, even on the Starship Enterprise. 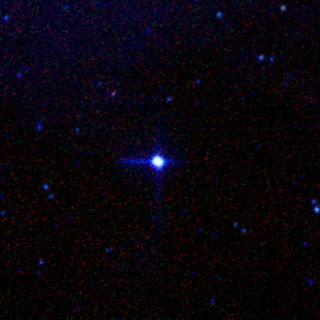 JPT: But . . .
God: I know you’re still fascinated with the idea, so go ahead and imagine it. Say I take you there myself, and you stand in front of a living thing from another planet. What are you going to do?
JPT: You’ve got me there; I didn’t plan that far.
God: What was the name of that guy, the one who was eaten by bears?
JPT: Timothy Treadwell. 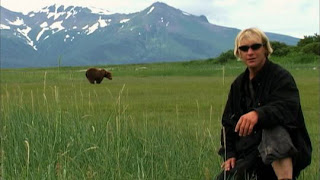 God: Right. Do you know how close you are to bears?  Biologically speaking, a bear might as well be your identical twin. But they ate him. You think you can converse with E.T.? An organism from another planet has less in common with you than a trilobite does. It couldn’t even relate to you as food. 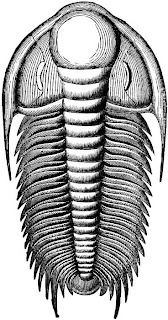 JPT: Alright then, what’s the significance of life on other planets, if it exists? We’ve made measurements of light from other solar systems, and there are other planets that might have liquid water, so it seems possible.
God: Don’t you see what’s happening? Your scientists scour light years of empty space, looking for two molecules of water to rub together, because there might be life on another planet. You’ve missed a more important, terribly obvious observation.
JPT: Which is?
God: The universe you live in doesn’t care much about creating life. If it did, life wouldn't be so hard to find.
To be continued.