Writing about our year is always harder than I expected. In the beginning, I can't think of a single sentence that is interesting, or even coherent. We have a blessed life in Carmel Valley. It is somewhat monotonous, as I've written before, but it's the monotony of abundance. A desirable monotony.

Max is in the 10th Grade now. His school work is challenging as always. He also volunteers at our local library, helping young children with arts and crafts. 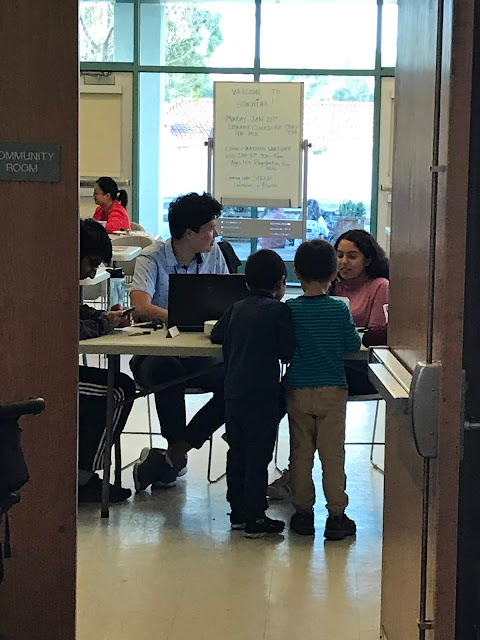 Misa took a part time job at a retail store last year. She did well but gave it up this month to be at home more. She continues to study dance and jazz piano, and people on my conference calls occasionally enjoy her diligent practice. 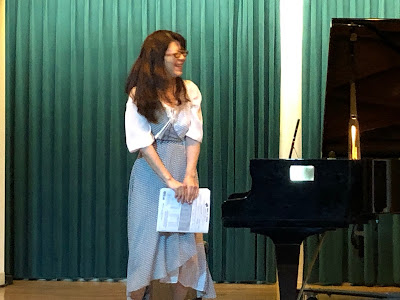 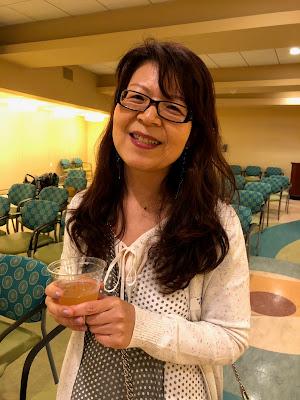 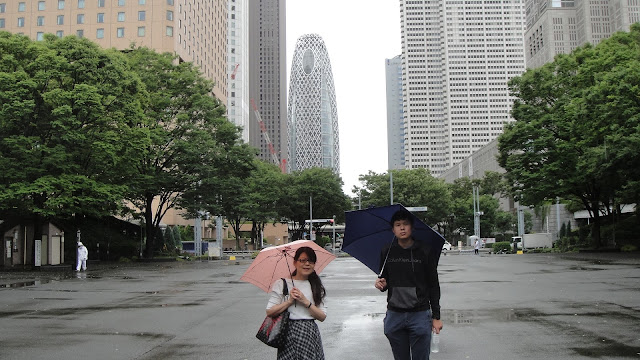 We had some family business in Japan this summer, and we enjoyed revisiting Misa's home town of Tokyo. I can't say enough good things about this city. It's clean and quiet, and everyone pitches in to make it run efficiently. The Japanese have a lot of urban issues figured out. Everything is under control here. 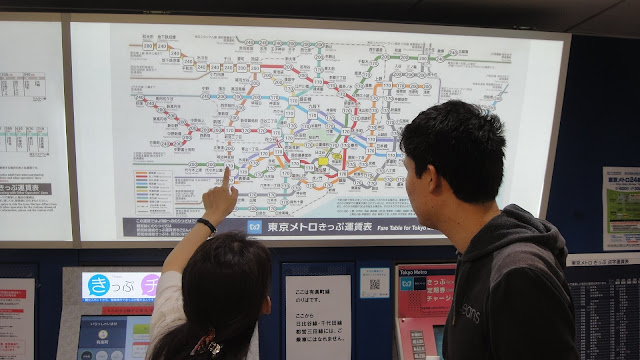 Max and Misa plot our route in the train network. I'm the lucky one who doesn't need to know anything. I follow along, like a three-year-old. 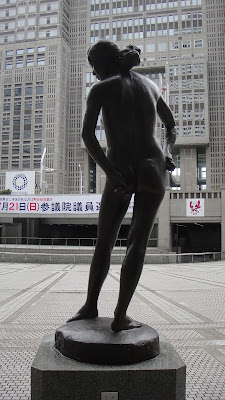 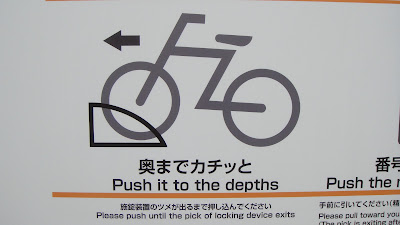 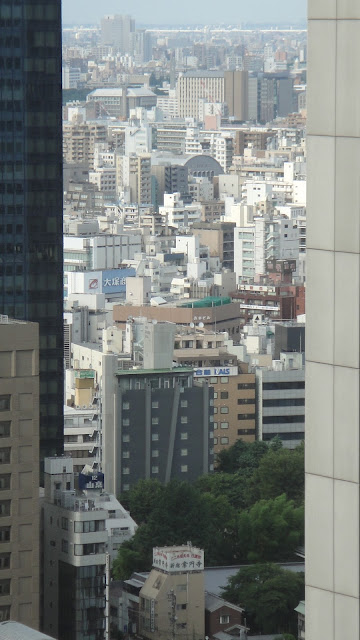 The eternal picture
I spent this year painting water (on my study) and sky (on the big canvases). I have already painted the water and the sky several times, big and small. They came out wrong. I needed to start over.

This sky isn't terrible, but it's not right yet. I decided to scrape it off, along with the previous skies underneath it, down to the pinkish ground I started with, long ago. I didn't have this scraping ability a few years ago; I acquired it along the way.

Music
One of my favorite musical performers, Johnny Mathis gave a concert here this year. I saw him 19 years ago, when he performed with the San Francisco Symphony. Johnny is 84 years old now, but his voice is still clear and strong. 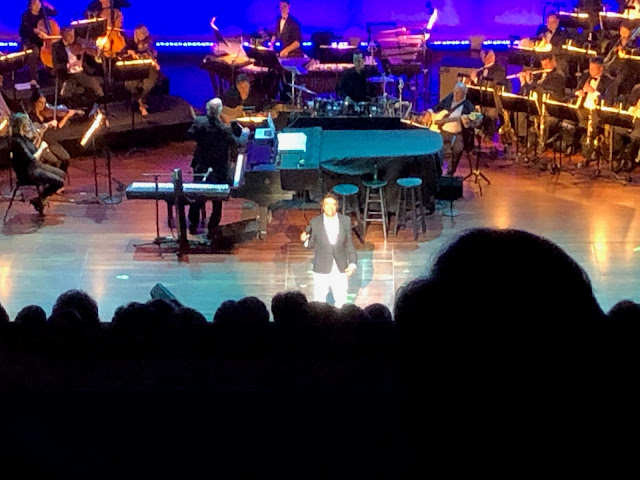 Misa and I washed laundry at a tiny shop a few blocks from the hotel. We took breakfast at a McDonald’s. Misa returned to the clothes and I tried to draw a young man next to me. The drawing was stiff, inaccurate, but the work lifted me nonetheless. Later the three of us went to the Tokyo Museum of Modern Art, where the art was less “modern,” more traditional. Many works on paper and silk revealed that Asian mastery of drawing I’ve reached for but never touched, these last 40 years. Precision and fluidity simultaneously; how can they do it? 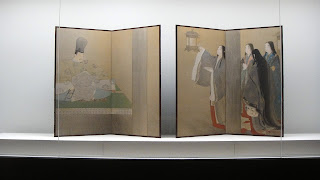 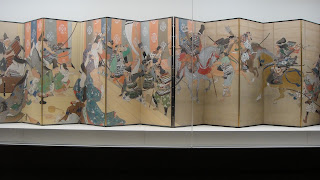 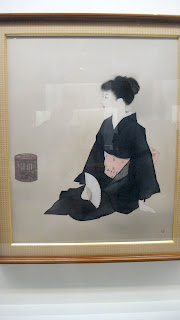 Misa and Max took another subway excursion while I napped. After dinner, Max charged on ahead of us to the hotel. I decided to linger out in the delicious night breeze, while Misa bathed. 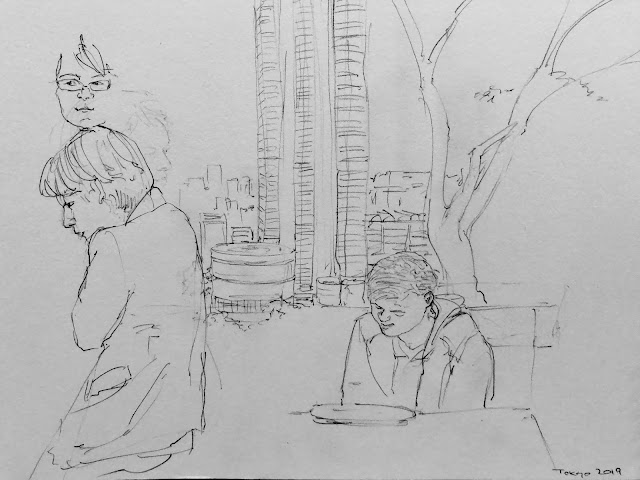 I went to a coffee shop and tried to draw again, this time a plump, doll-like young woman who was chattering away to her boyfriend. Once again, the drawing was not cooperating; it was a failure all the way. I worked for about 40 minutes then gave up. As I walked out of the shop, running feet followed me. Both male and female asked to see the drawing and took a photo with their phone. They only had a few words of English and I had fewer Japanese, but we had a nice short conversation anyway. They smiled warmly and took my hand. This is what my attempts at art did for me. They gave me a way of being at home in the world, which I sorely needed. 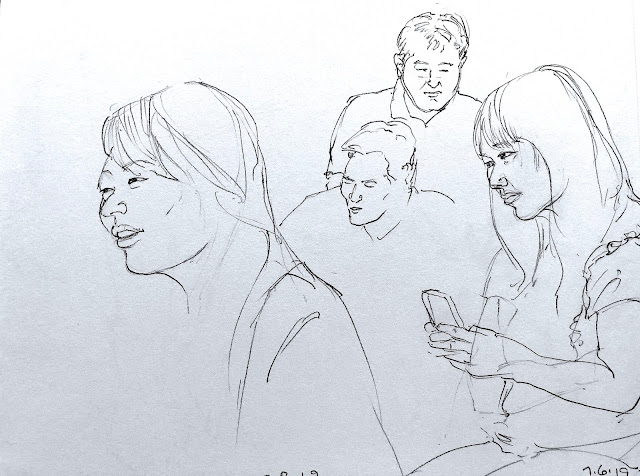 Please comment or email about your year. All the best for you in 2020. 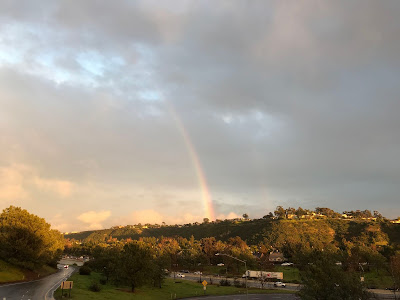 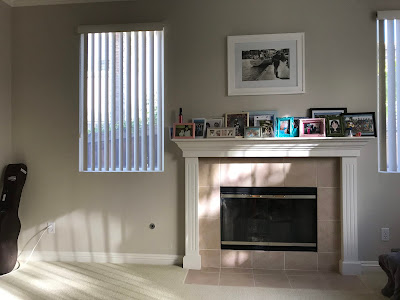 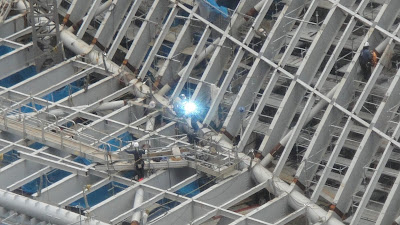 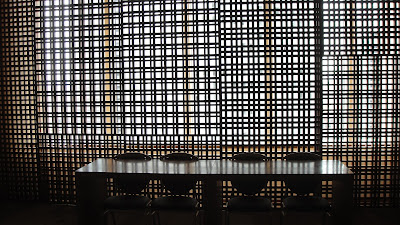 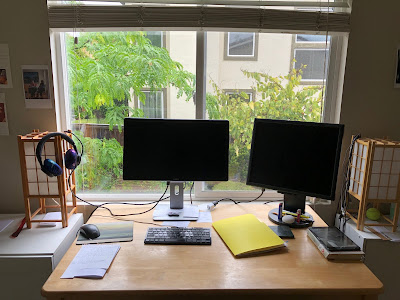