It seemed from all of this that uppermost among human joys is the negative one of restoration: not going to the stars, but learning that one may stay where one is. — Peter de Vries, The Blood of the Lamb

Hello everyone, here we are again, at the end of the year. It’s 80° F in San Diego today and I’m dreaming of Hawaii. I can’t go, but I can get a little scent of the islands from this newly-released song by Keali’i Reichel: 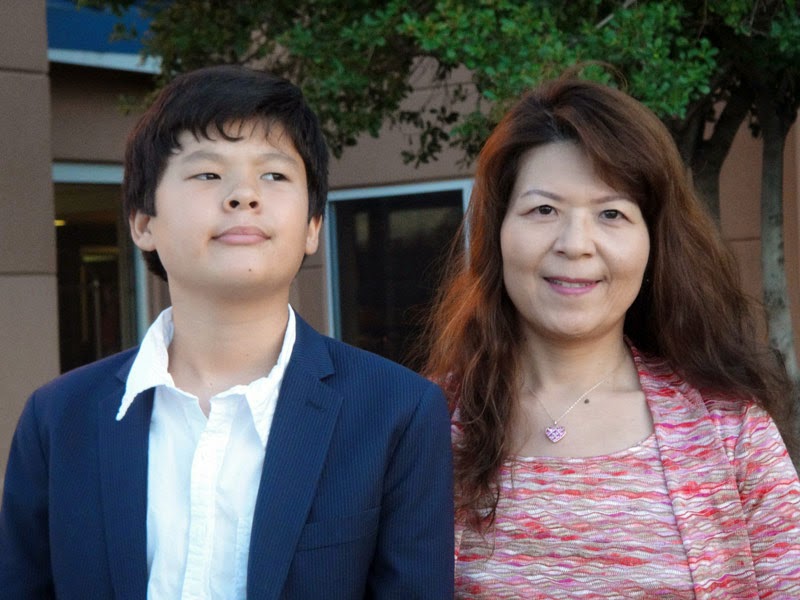 This was the year Max surpassed Misa in height, though he’s still ten years old. He likes being taller than Mom. He will be equally pleased when he’s taller than I am, which may happen soon. Max did good work in his English and Japanese schools this year. He volunteered for Safety Patrol and kept the crosswalk secure. 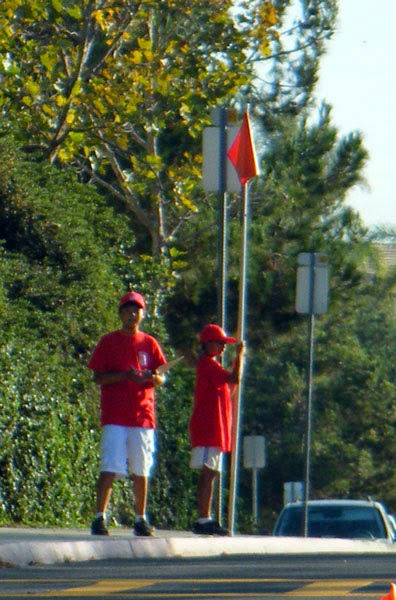 Misa got back to her dance classes after recovering from injuries, but only as a student, for now.

Painting
Work continued on my long picture. This year I worked on downtown San Francisco, Nob Hill and Russian Hill. Each building, each window moves me like a human face. They turn toward—or away from—the light. Like other living things, they are always in motion, and the picture records a moment between their birth and their death.

If you wonder why the sky and water are white, see last year's post. 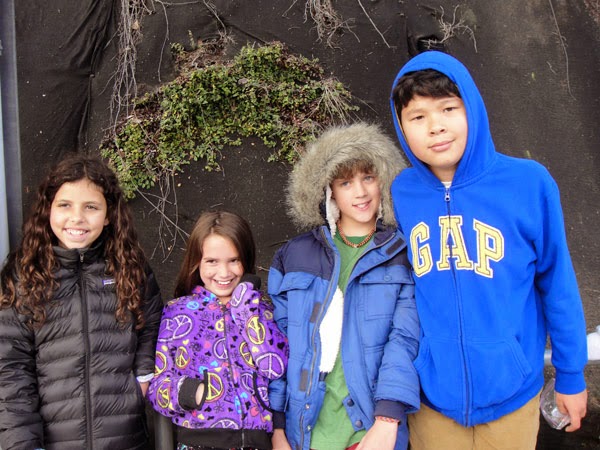 Early in the year, our tenants Bryan and Chaundra told us they would leave for New York in the spring. We were sad to see them go, as they took excellent care of our house in San Francisco. We decided to sell that house, and try to buy one here in San Diego. All of us grieved to cut this tie to the city we love, but it looked like a house here would yield the most benefit from our money. Max loves his schools and his friends in Carmel Valley. They encourage him to excel. We wanted to make sure he could remain in this nourishing environment through his school years. 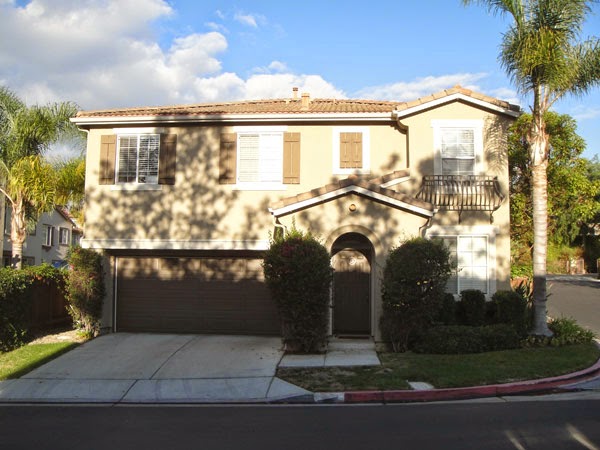 We had good agents in both cities. Still, the real estate transactions proved difficult and complicated, especially buying into Max’s school district. After living most of my adult life in San Francisco, I thought any other market had to be easier, and offer more choices. We found out that other parents also exhibit a strong preference for Max’s school district, and bid up prices here into the stratosphere. At the same time, the district boundaries for elementary and middle school formed a small intersection. If we bought outside it, we risked putting Max in a different school from his friends. 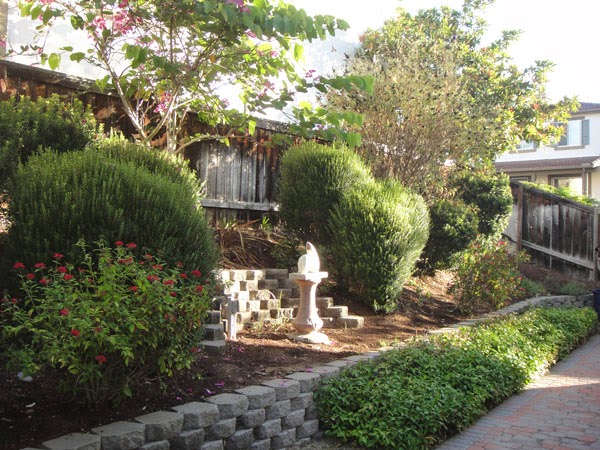 Misa helped me negotiate these limitations and make the best choice for us. In late July we moved into our new house. We are glad to be on a hill, across from a small park. I can still ride my favorite bike trail and Max can play with other boys nearby. 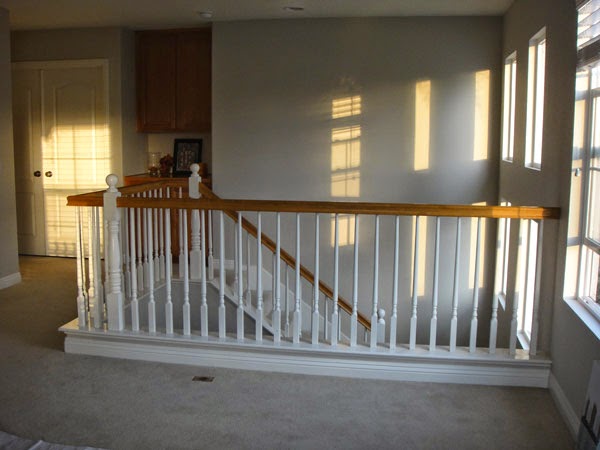 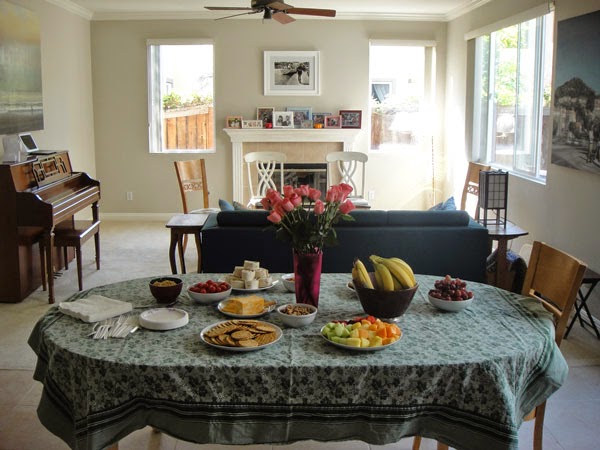 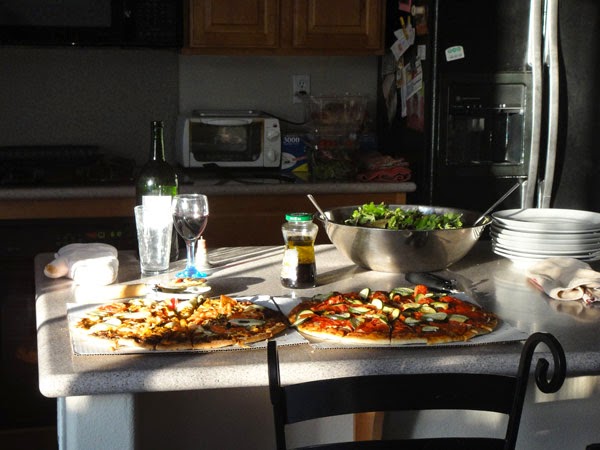 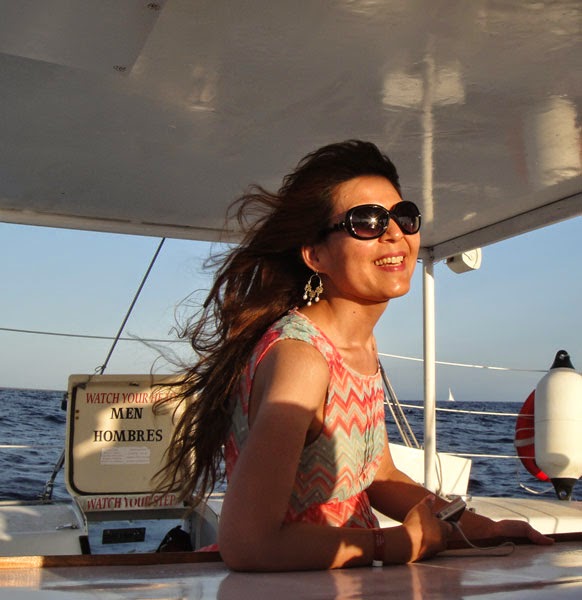 The big changes stressed me out and damaged my muscles. Fortunately, we’d already purchased a vacation to Baja California. We had not been there before, and we loved our resort. The food was the best, and included in the price of our room. Everyone at the resort was friendly and helpful. They gave us free yoga lessons, where I tried to restore my stress-damaged body. 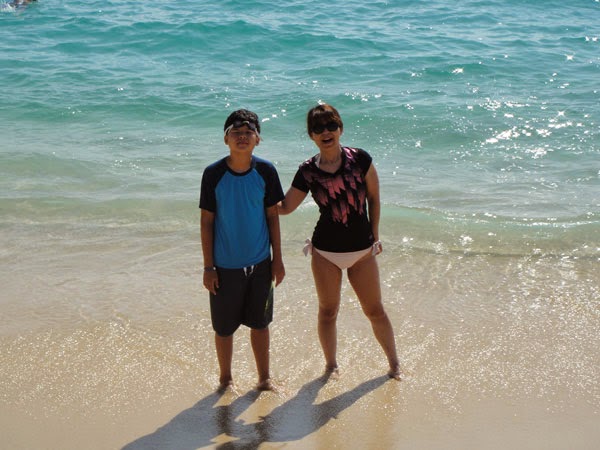 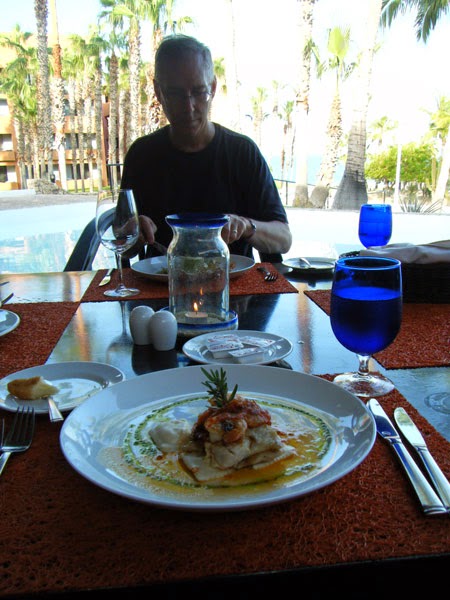 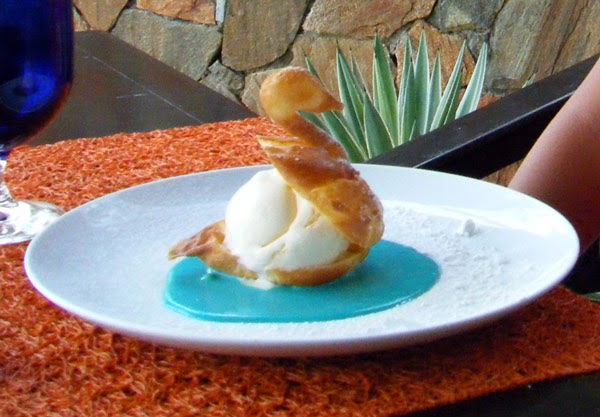 In autumn, Max began the fifth grade and we continued settling into the new location. We attended my niece Rachel Duke’s wedding to Olivier Swinnen in Dallas. Our family continues to spread across the map, so it was nice to see everyone in one place. 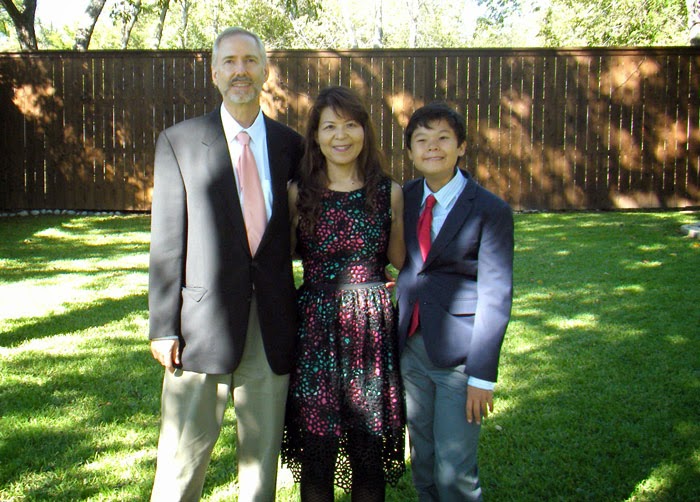 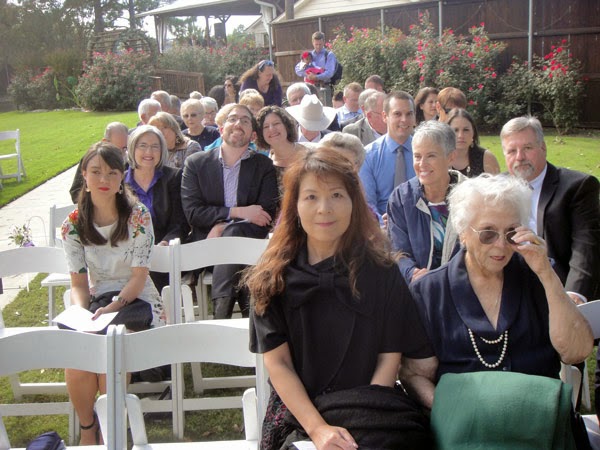 Roy Ragle, 1944 - 2014
On December 11, I lost a dear friend and fellow artist, Roy Ragle. In 1989 I participated in San Francisco Open Studios at my apartment in the Richmond District. A tall, thin woman came to look at the pictures and talked briefly. Later she returned with her husband, a big man who climbed six flights of stairs on crutches just to see me. Thus I met Carol and Roy, artists from San Diego who lived a few blocks away, in a long flat overlooking Golden Gate Park. They bought a small painting that day, and they would buy many more in succeeding years. They honored me thus, because both of them were accomplished artists, and their work was in the collection of the Legion of Honor in Lincoln Park. 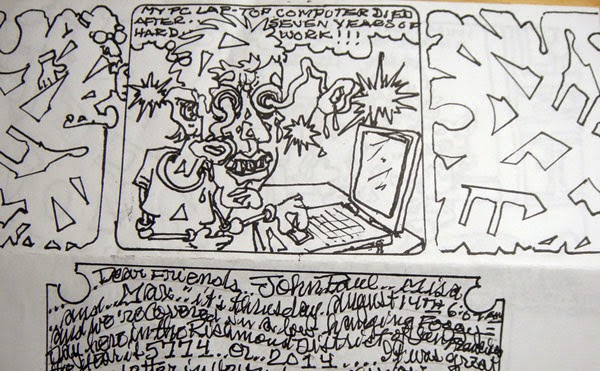 Roy and Carol were the finest people, and the best friends one could hope for. They supported and encouraged me in every way. They were always positive, despite life’s inevitable difficulties. Carol endured the loss of her hearing, but continued to refine and advance her fine illustration work. Roy suffered from Crohn’s disease and other disabilities, but he was always thrilled to see me or get a letter. Roy’s letters are magnificent works of art in their own right, and they have appeared in a magazine article.

Farewell, Roy. This world is a sadder, colder, less interesting place without you.

Wrapping Up
Please send your stories; I love to read them. In facing the new year, I look back at T.H. White’s The Once and Future King. I read the book when I was nineteen, and Max is reading it now. White gives us an idea for dealing with pain, grief, disappointment and other forms of tough luck:

"The best thing for being sad," replied Merlyn, beginning to puff and blow, "is to learn something. That is the only thing that never fails. You may grow old and trembling in your anatomies, you may lie awake in the middle of the night listening to the disorder of your veins, you may miss your only love, you may see the world around you devastated by evil lunatics, or know your honour trampled in the sewers of baser minds. There is only one thing for it then — to learn. Learn why the world wags and what wags it. That is the only thing the mind can never exhaust, never alienate, never be tortured by, never fear or distrust, and never dream of regretting." 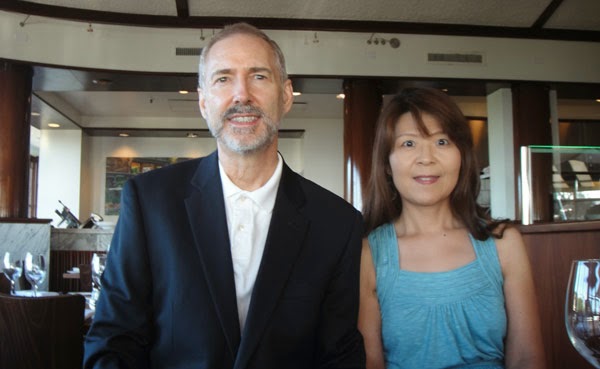