Everything you do, be it great or small, is but one-eighth of the problem, whereas to keep one’s state of mind undisturbed even if thereby one should fail to accomplish the task, is the other seven eighths. 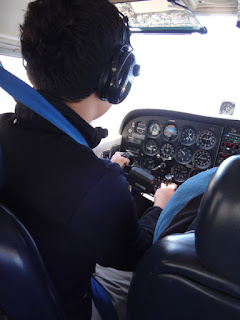 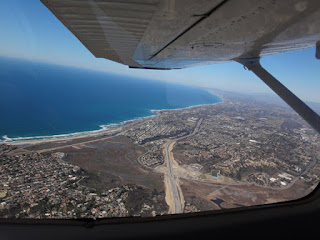 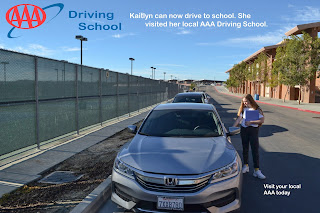 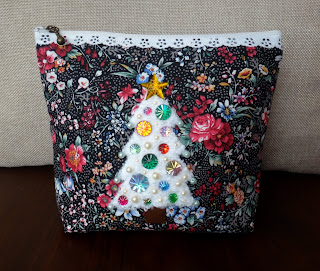 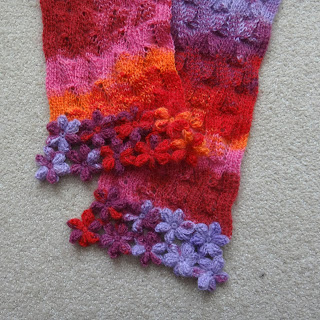 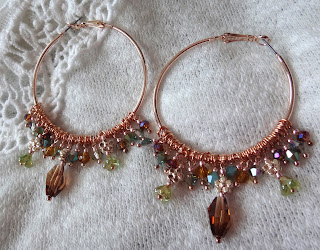 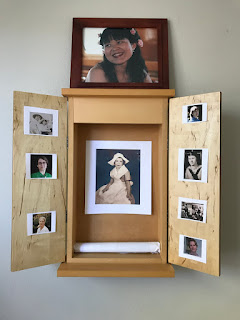 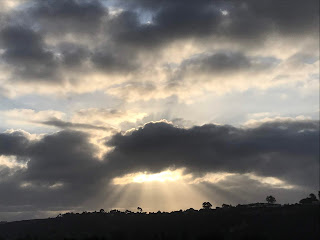 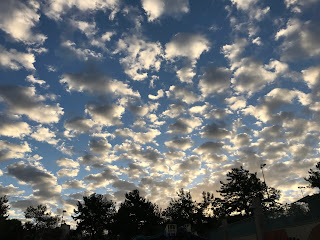 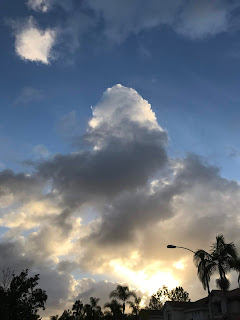 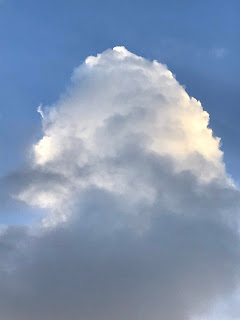 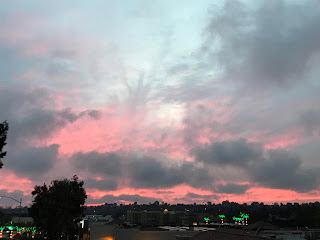 Priya S. said…
John Paul, I always look forward to getting your end-of-year recap, which simultaneously is informative and poignant (and yes, even poignantly funny - e.g. your reference to perfect lives on Facebook). Mick and I wish you, Misa, and Max a wonderful Christmas 2018 and a happy holiday season! Please send an email next time you're in the city for a banco event, it would be great to meet up if schedules permit. Lots of holiday wishes, Priya
December 22, 2018 at 10:21 AM

Unknown said…
It is always very nice of you to send this email at the end of the year. I like your intelligent comments and for sure the Facebook one is exactly what I feel...That is interesting to know about Max ..'s flight.Wow I didn't have an idea he liked that.
And Misa , is so artistic ,too, Wonderful. Thanks for sharing.
I really appreciate to give lessons to Misa. She is very sensitive and a good student. She has the love for music and she is an artist .
I wish a wonderful New Year and a Very Merry Christmas to you, Misa and Max.
Thanks for all your support,
Isabel Catania
December 22, 2018 at 9:22 PM

Unknown said…
John Paul, It is great to hear from you. Thank you for sharing your year end wrap up. I share similar thoughts on facebook and day to day activities. It is not a means to an end, but a wonderful journey in itself. Well said.
Looking forward to next occasion to meet in person.

Greg said…
Thanks John Paul - I hope you, Misa and the aptly named Max have a great holiday time and 2019!

Jeff Torchon said…
Hope everyone has a happy and prosperous new year John Paul! Always love your year end recap. Love to all and, wow, is Max taller than you now??
December 24, 2018 at 12:24 PM

Jeff Torchon said…
Also, truly enjoy watching your canvasses evolve. Love your subject matter of course and seeing the colors now connects me ever further to your work.
December 24, 2018 at 12:26 PM

Unknown said…
Hello John Paul! I loved watching your movie and looking at your pictures! You, Misa, and Max look happy and healthy - and that's what's most important. My immediate and extended family do use Facebook to stay in touch, but we don't subscribe to the glittery Disney version. We all recognize that life is meant to be a bit of a struggle (as that is how we learn), as well as "ordinary" most times. It's those fun moments of joy and achievement, though, that we highlight/share. Anyway, I love that Max is learning to fly - what a sense of accomplishment and I understand the joy and freedom flying brings! As for Misa, I dont know how I never knew that your sweet wife is an artisan with her own shop, but I love the examples of her wares you displayed. And your artistry never ceases to amaze! Thank you for sharing and I do hope your Christmas was merry and bright! Here's wishing you all a very Happy New Year!
December 26, 2018 at 6:11 AM

Unknown said…
This year has brought many adventures for me with falcontry, Druidism, and many great events at the Temple. I have been to many Historical sites so not to have missed them as time and monies many not be there in the future to sustain them. I still go away to my historical table top events in Lancaster and enjoy painting the small soldiers. I have made a good living being a kitchen designer and that has me drawing and working with colour everyday, I use everything I learned in all 3 schools I attended. I have read wells fargo will be going through another round of fines for their practices. Funny they did nothing different than any other financal banks, but seem to be in the news more often. Some one at my Temple is a Buddest and practices the Japanese Tea ceramony which she has preformed for us several times. It was good to here from you.
Raymond
December 28, 2018 at 2:53 PM

John Paul Turnage said…
Thank you all for the comments. I read them all immediately, but only now have time to acknowledge here.
In answer: Yes, Max is significantly taller than me now.
January 6, 2019 at 3:38 PM

I need regular encouragement. That's one reason I live in California. When we ride the train and look out at the ocean as in my video above, all feels right with the world, even though we know it's not. Watch it in 4k if you can. Do not, under any circumstances, look at a photo of me in 4k. Here is a photo of all of us in low-resolution. Max is half way through his senior year of high school, living in the anxiety of college decisions. In summer he and I flew to Grand Forks, North Dakota to visit the state University there. Max wants to be an airline pilot and the University has a respected aviation program. Max had never seen the heartland of America, and I elected to drive across the state from Minneapolis, to give him some exposure to corn and barns.  Max agonized over his test scores and applications, wanting to be the strongest possible applicant. He will have at least three choices of colleges to attend. At this point the University of North Dakota is a prominent contende 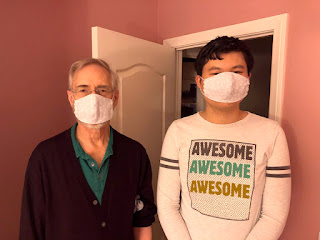 Wildfire smoke I'm glad we are able to communicate, at the end of this trying year. You have weathered the storm of 2020 sufficiently to read this, and I to write it. We are the lucky ones. Misa, Max and I have so far been spared the worst difficulties of this strange time. We are healthy. I'm still employed, and since I've worked at home exclusively since 2006, remote working was not a big challenge.  Misa enjoyed staying home and made high-fashion face masks for us. She also sold them in her Etsy Store .   Max studied day and night, took a college board test and managed his worry about school and future. Some of his friendships grew through separation this year. He began learning to drive, and that’s one activity that helps him cope with the extra restrictions everywhere else. He also flew high in his computer flight simulator. My eternal picture continued to develop, mirroring the pace of the carving of the Grand Canyon. I hope to show you more expansive completion nex

Writing about our year is always harder than I expected. In the beginning, I can't think of a single sentence that is interesting, or even coherent. We have a blessed life in Carmel Valley. It is somewhat monotonous, as I've written before, but it's the monotony of abundance. A desirable monotony. Max is in the 10th Grade now. His school work is challenging as always. He also volunteers at our local library, helping young children with arts and crafts.  Misa took a part time job at a retail store last year. She did well but gave it up this month to be at home more. She continues to study dance and jazz piano, and people on my conference calls occasionally enjoy her diligent practice.  Tokyo We had some family business in Japan this summer, and we enjoyed revisiting Misa's home town of Tokyo. I can't say enough good things about this city. It's clean and quiet, and everyone pitches in to make it run efficiently. The Ja