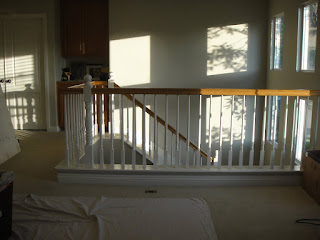 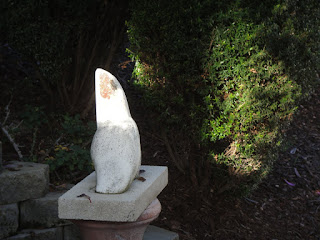 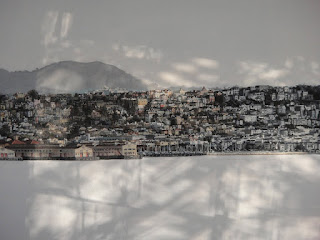 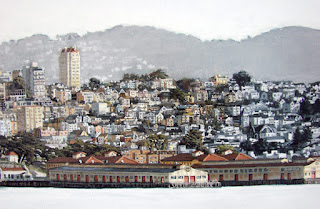 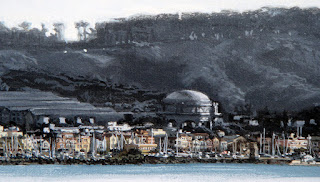 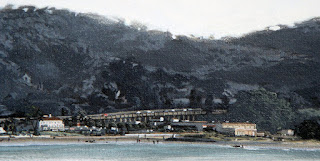 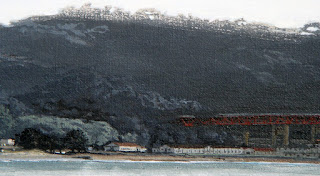 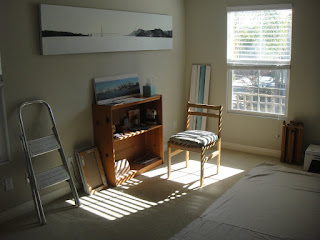 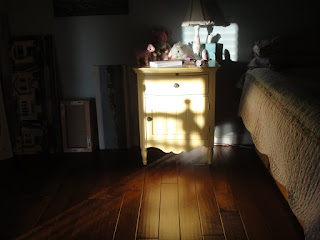 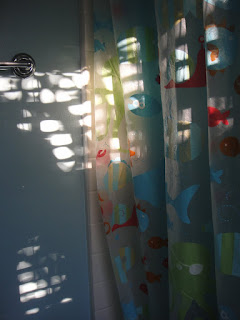 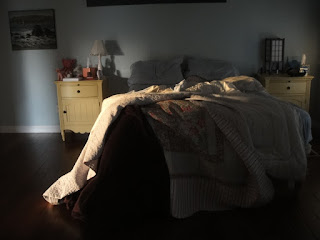 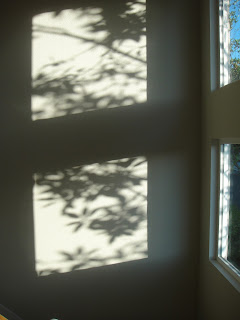 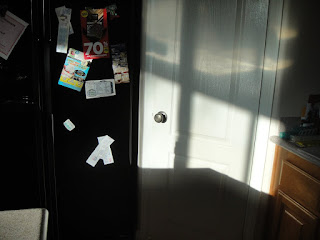 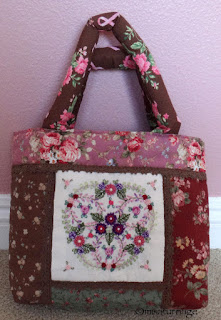 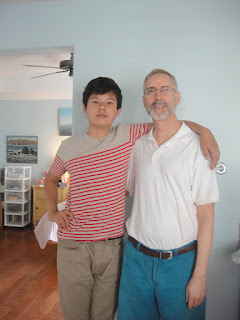 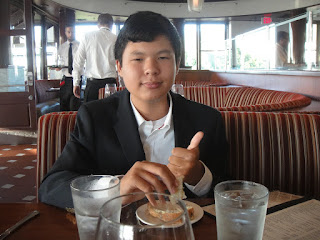 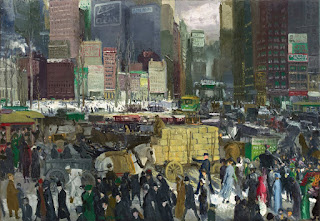 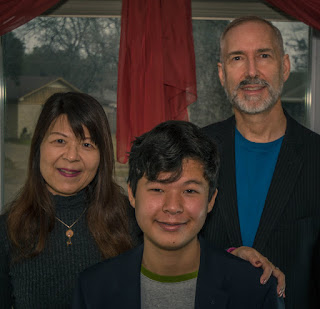 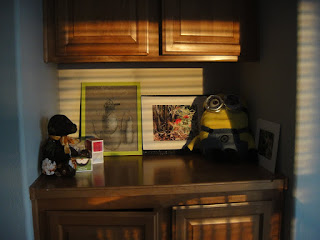 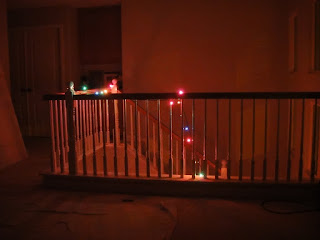 Posted by John Paul Turnage at 8:38 AM

A wonderful blog. Thank you.