1000 Incidents of Beauty Every Day 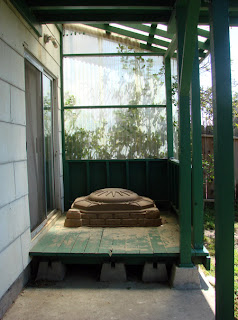 In some of the heart’s business there is really no net gain.
—Richard Ford, The Sportswriter 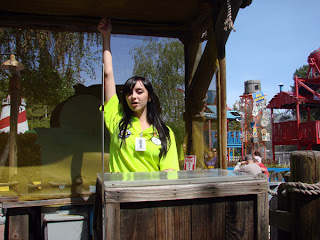 [Zeus] swore to be revenged, on mankind first and then on mankind's friend. He
made a great evil for men, a sweet and lovely thing to look upon, in the
likeness of a shy maiden, and all the gods gave her gifts, silvery raiment and
a broidered veil, a wonder to behold, and bright garlands of blooming flowers
and a crown of gold--great beauty shone out from it. ...When this beautiful
disaster had been made, Zeus brought her out and wonder took hold of gods and
men when they beheld her. From her, the first woman, comes the race of women,
who are an evil to men, with a nature to do evil.
—Edith Hamilton, Mythology 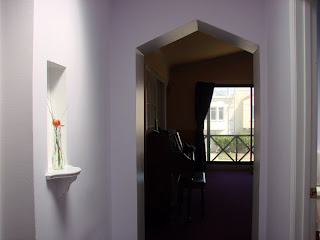 It is our light, not our darkness, that most frightens us.—Marianne Williamson 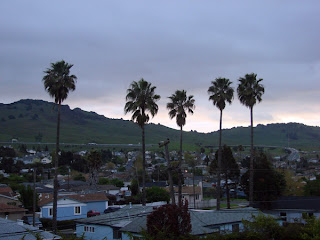 I felt that at some time or other I had passed through the valley of diamonds, but I could convince no one—not even myself, when I looked at them more closely,—that the specimens I had brought back were not mere pieces of gravel.—Carl Jung, Memories, Dreams & Reflections 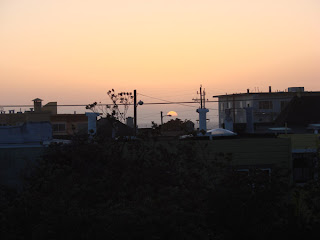 The train hurtled through towns where cars waited at the crossing and a collie peered down its long nose at an alley cat and the sun found over there a single small window to dazzle—just as I imagined God, if He existed, might find in a whole crowd only one soul turned at the right angle to reflect His glory. —Edmund White, The Beautiful Room is Empty 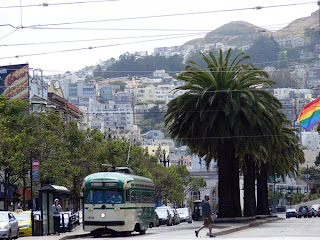 To get away from the tragedy—and the talk—some of his friends had moved to places like Phoenix and Charlottesville, but Michael couldn’t see the point of it. The worst of times in San Francisco was still better than the best of times anywhere else.
There was beauty here and conspicuous bravery and civilized straight people who were doing their best to help. It was also his home, when all was said and done. He loved this place with a deep and unreasoning passion; the choice was no longer his. —Armistead Maupin, Significant Others
Posted by John Paul Turnage at 7:50 PM

Labels: 1000 Incidents of Beauty Every Day