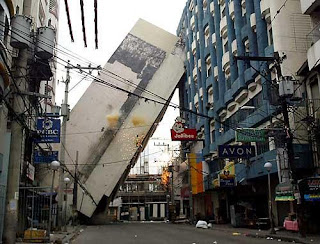 We live in disturbing times. All around us, our support systems appear to break down. Banks fail, governments falter. Values we held to be universal are challenged or ignored. Our unease over these events is made more painful by news outlets that relay them in the most alarming terms. 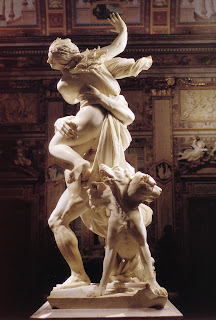 Despite our fear, we are fortunate to live in troubled times. Change brings opportunity, where stability does not. The Italian Renaissance produced giant leaps in human achievement, and it cannot be an accident that these leaps took place amid dizzying political and social change. Life during the Renaissance was dangerous, much more so than in our time. In that era, if you whispered any disagreement with the governor of your city, you risked immediate execution, by horrible means. If, on the other hand, you were too courteous and obedient, you could easily be executed the following week, when the governor was murdered and replaced. 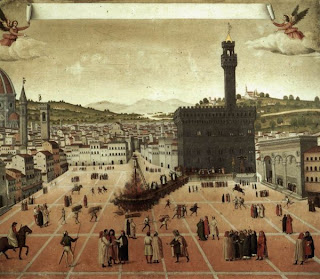 Brother Savonarola suggested that the Church get back to its roots. In this picture, the Church gently corrected Savonarola [center left, in flames].
People with power lost it. People formerly powerless gained it, and the cycle repeated. Because of this dispersion of power, different ideas and tastes were fulfilled in art, science and literature. More voices were heard, and the level of discourse rose through expanded references.
No matter how much we may want to run away from the present, be assured that someone else will recognize the opportunities. Right now nimble minds are opening new businesses, retooling old ones, or replacing their old identities, becoming new people.
Author Robert Greene tackles this subject in an e-Book, containing material from his public lectures. His title is The Descent of Power—Thoughts on The Great Transformation and How to Master It.
Greene says: What is really changing in the world is not technology, or the globalization of capital, but the relationships between people—relationships that were once hierarchical and based on the force of authority. This has been radically flattened. What matters most now are the connections between people, the interdependencies and networks that can be formed and the unimpeded flow of information. Any kind of obstruction to that flow will be seen as something from the past, someone or some group trying to halt the course of an historic fatality. 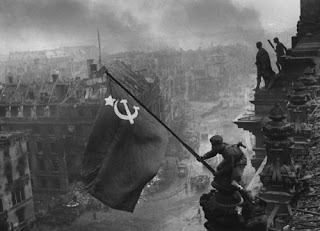 Take heart, fellow soldiers. Seize this moment. As Greene says in his conclusion, it is likely we will look back on this time as one of enormous opportunity. Let's not miss a minute of it.
Posted by John Paul Turnage at 3:40 PM

Fascinating! Hadn't heard that point of view before, but it rings true, to my experience.