The Tyranny of Ideas 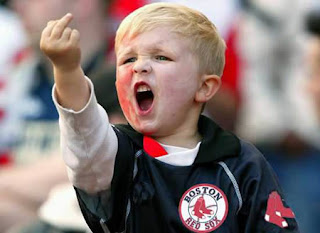 We often get riled up over issues and causes that are not our own, that we can do nothing whatever about. This unfortunate tendency is portrayed with refreshing clarity in Susan Wise Bauer's book, The History of the Medieval World: From the Conversion of Constantine to the First Crusade. During the medieval period, four of the world's five major religions codified their doctrines. We know a lot about how this happened, but few people bother to find out about it. 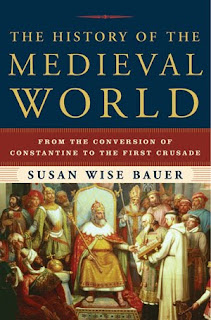 I was raised to consider religious ideas on their own, as if they were the result of people wondering about life, suggesting answers. Medieval history proves that religion did not develop this way. All the major religions owe their existence to rulers, men who designed or re-tooled the doctrines to preserve the rulers' power. We only have these ideas to argue about because they once served someone's earthly ambitions.
I find this fascinating. It's possible for people to burn with passion, thinking they are caring for their own needs, when in fact they are serving someone else's desire for power. And the person served may have died several centuries ago, but the practice survived. The ensuing arguments sound especially futile, from a distance. I like this example from Bauer's book:

[During the Byzantine Empire] Arguments about the Arian take on the divinity of Christ, as opposed to the Nicene understanding, had spread to the lowest levels of society.
"Everywhere throughout the city is full of such things," complained bishop Gregory of Nyssa, in a sermon preached at Constantinople, "the alleys, the squares, the thoroughfares, the residential quarters; among cloak salesmen, those in charge of moneychanging tables, those who sell us our food. For if you ask about change, they philosophise to you about the Begotten and the Unbegotten. And if you ask about the price of bread, the reply is, 'The Father is greater, and the Son is subject to him.' If you say, 'Is the bath ready?', they declare the Son has his being from the non-existent. I am not sure what this evil should be called—inflammation of the brain or madness or some sort of epidemic disease which contrives the derangement of reasoning." 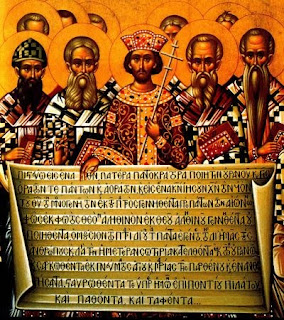 This slice of urban life is familiar to me. In my beloved city of San Francisco, it is impossible to talk to anyone or transact any business without the requisite professions of faith. During the early years of the 21st century, an exchange at Starbucks went like this:
"Good morning, I hate George Bush."
"Yes, it would be a good morning, if only he weren't the president, what can I get you?"
"Bush stole the election. One decaf latte, please. Bush should be impeached."
"That'll be $2.50. Bush should be castrated."
"Here you go. Try to endure, until we kill Bush."
"You too, and don't even ask me about Reagan because we'll never recover from the destruction he wrought." 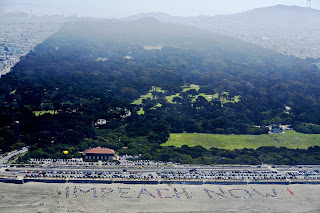 Ideas don't come with labels. We don't know where they came from unless we trouble ourselves to investigate. It's easier to unpack them when you get older, just because you've seen them come and go over time. The young are easily knocked down without warning. Did someone ask you to sign a petition today, to save the world? How old were they? 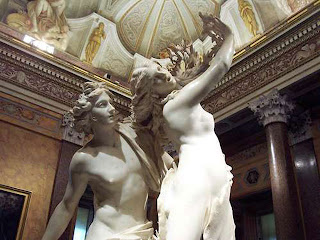 Several years ago, I read an essay by an alert young woman who wasn't sure if she wanted a boyfriend or not. She assigned a new name to herself and others like her, Quirkyalone, and proceeded to sing an entertaining song about single life. I enjoyed the article, but I was somewhat embarrassed for her. This girl wrote as if she were the first person ever troubled by mixed feelings about connections with other people. Apparently, she was in good company, as she appeared on television interviews and published a book on the subject. Inspired by her audacity, I marched down to the patent office and applied for a service mark on my invention, which I call The Wheel.
Each of us is fascinated by him- or herself, which is only natural. We tend to see the whole world as if it were focused on us alone—quirky or not. If we don't try to get an outside, historical perspective once in a while, it's easy to think we're acting independently, when in fact we are playing a script we dug out of a dumpster. 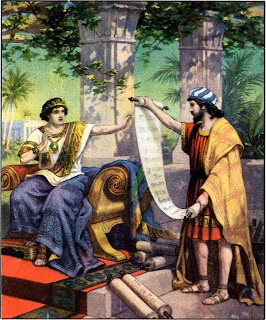 What we find in that dumpster can be planted, in the expectation we will find it. In ancient Israel, King Josiah had trouble leading the stubborn Hebrews. He sent his priests and officials into the depths of the Temple, to perform an exhaustive inventory. In a stroke of good luck, they uncovered the Book of Deuteronomy, God's own law book. Deuteronomy just happened to endorse every measure of reform Josiah wanted. In China, Emperor Wang Mang needed a unifying inspiration for his people, and the ideas they most valued were those of Confucius. Unfortunately, a previous emperor had ordered all Confucian writing burnt. Wang Mang sent men to dig under the house Confucius had lived in. Imagine their rejoicing when they found un-burnt books by Confucius! And do you think those books contained anything in opposition to Wang Mang? 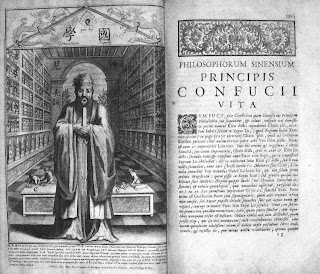 I'm not sure we can escape any of this. We can be aware of it, and gain instruction from the drama of human ideas, struggling to survive. Evolutionary biologist Richard Dawkins explored this idea many years ago in his book, The Selfish Gene. He coined the term meme to stand for an idea that has characteristics favorable to its survival and reproduction. In Dawkins's conception, the meme lives like a virus. It doesn't have an agenda; it doesn't care about reproducing, but does so by the accident of being well-fitted [Malcolm Gladwell calls this property stickiness]. It does not care about the long-term health or well-being of its host. Dawkins doesn't take it this far, but I observe that because of their nature, the properties of memes can destroy those infected, just as viruses can destroy their host organisms. 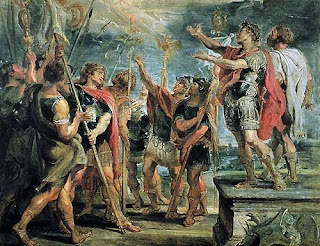 The ending of Ms. Bauer's book sums up Emperor Constantine's use of—and remaking of—Christianity to serve his ends:
The founding of the military orders [in the 12th century] was the closing act in the drama begun by Constantine at the Milvian Bridge. Marching into Rome under the banner of the cross, he had taken a powerful and mysterious theology and bent it to his own purposes. It had promised unity. He needed unification. It had promised ultimate victory. He needed earthly victory at once. It had promised an identity that transcended nationality and language. He had needed to overcome nationalism. Most of all, he needed to convince his soldiers, the people of Rome, and the enemies who threatened him, that he was driven by something higher and more noble than simple ambition. Probably he needed to convince himself, as well. Christianity gave Constantine freedom from guilt over his conquests, at the same time that it lent him the zeal he needed to pursue them. Seven hundred years later, the military orders did exactly the same things for the men who joined them, and gave them a rule, to spell out precisely what they would gain. That marriage of spiritual gain and political power would shape the next five centuries, and the painful and protracted divorce between the two, the centuries after that.
—Susan Wise Bauer, The History of the Medieval World: From the Conversion of Constantine to the First Crusade
Posted by John Paul Turnage at 11:57 AM

Once again, a thoughtful post and something that needs to be illuminated. Don't you just hate it when you discover that those independent decisions you struggled with and came to all on your own, turn out to be part of some giant zeitgeist? It's happened to me more often than I'd like to admit.